Note:  This is a pre-alpha demo. Because of this the game is unoptimized, buggy and doesn't have all intended functionality yet. We are thankful if you share your thoughts in a constructive manner. With your help, we can create something awesome!

If you're having issues with fps, try lowering the graphics settings, especially foliage. You may need to restart the game to see the changes.

Immerse yourself with adrenaline-packed action as you gun-fu your way through a victorian England, with poor odds of survival. Dodge bullets, use your slow motion abilities and martial art skills, in this gritty first-person-shooter. Find the boss hiding in each level, and take it down.

What is this game?

You play as an investigator trailing a serial killer running in the streets of a Victorian England. During your investigation you'll encounter the killer's goons and henchmen. Dodge bullets, use your slow motion abilities and martial art skills to subdue them. Find clues about the killer's whereabouts, while taking down bosses in each level. Fight against poor odds of survival and have your looted gear reset after each death. Do you have the skills to survive and find the killer? 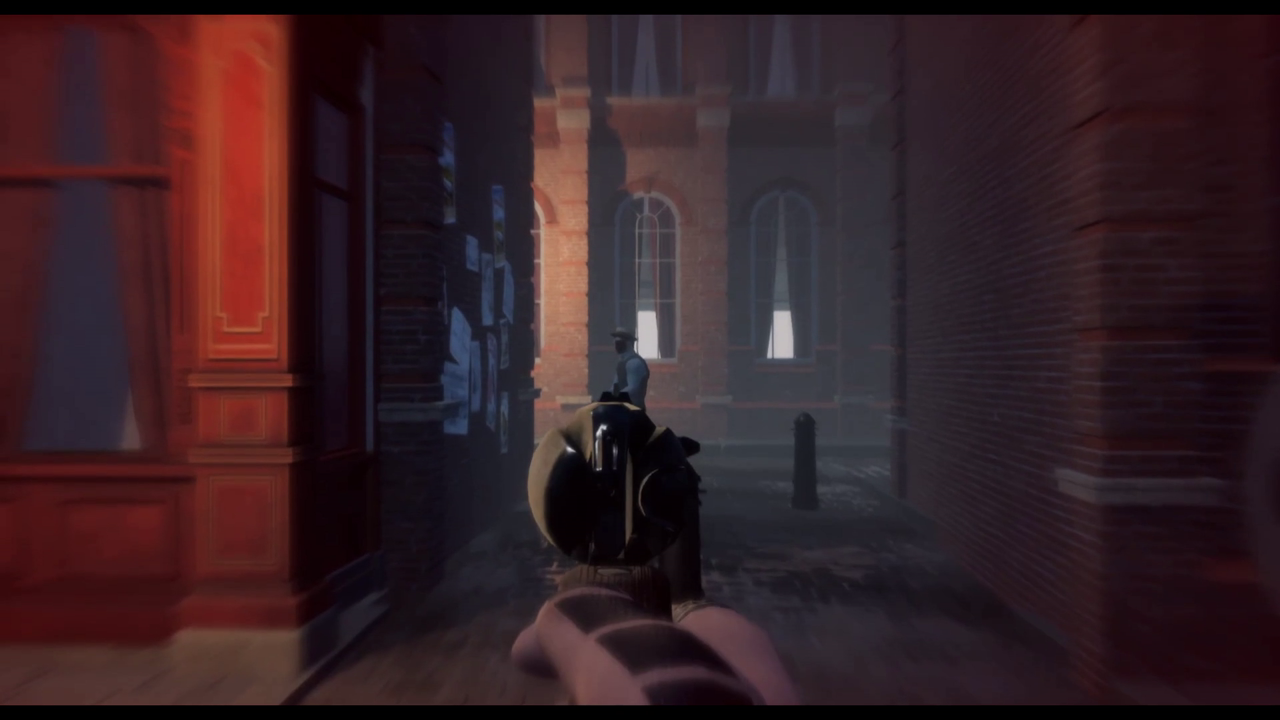 Experience the intense close quarter combat of Bloodworth, where you need to use your gun-fu skills to survive. Build your gear as you explore, die to lose it all, then try again and again and again. Only the progression of the story will be saved upon death.

Find the killer running in the streets.

Take part of the story of Atlas Bloodworth, a man determined to find the person responsible for multiple grotesque killings in the city of London.  Fight your way through those that stand in your way to uncover the secrets of the city, it's twisted inhabitants blurring the line between friend and foe.

Encounter unique bosses and find out how they fit into the story.

During Atlas' investigation he will encounter key people assisting the killer. Each of these characters is unique and have their own story. Learn more about them to find the truth and process to take them down. Each kill brings you closer to bringing the killer to justice.

Explore a mixture of handcrafted and procedural generated environments.

The game features different procedural generated areas in combination with beautifully handcrafted environments around the Victorian city of London. Explore them, complete mission objectives and find the gear necessary to be able to progress. With procedural generated content, the exploration will be different every time you return.

Loot blueprints that can be used for crafting. Find the necessary tools and materials to craft new things that will be added to lootable items in the world. Find attachments for your weapons. Upgrade your starting gear, to be able to hold more consumables and unlock perks that can be found in the world.

This demo features a prologue to Atlas' journey and a combat-level we've used to test the combat.

Current state of the game

This game is currently in a pre-alpha state. Our goal is to give you something playable and hopefully, in turn, you share your feedback on gameplay, what kind of bugs you encounter and other thoughts you may have with us!

We want to make this demo as bug-free and optimized as possible, before we continue our production with the full game. The demo will be updated throughout, with new functionality and fixes.

Shift = Run (stands up if crouch or prone)

NOTE: When picked up, the new weapon will either take an empty slot, or replace the currently held weapon if it cannot find an empty slot.

R = Reload (this can be slow, consider throwing your weapon at an enemy and take his instead!) 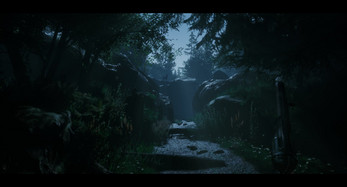 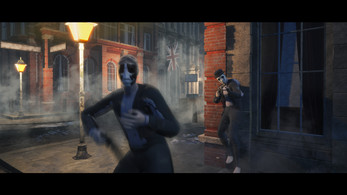 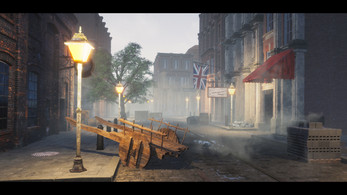 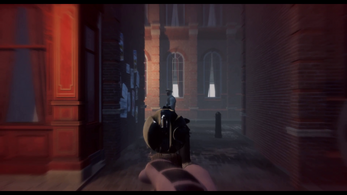